Brief Description
An 8-page (unnumbered) grey hard cover book, entitled: VICTORIA. One of an 8-volume boxed set entitled: 1996 OLYMPIC GAMES MELBOURNE. This collective document was the prospectus sent to the I.O.C. by the Olympics for Melbourne Committee, in order to promote its candidacy for becoming host city for the 1996 Olympic Games. This volume was compiled by the Victorian State Government, under the State Premier, John Cain. It promotes Melbourne as the sporting and cultural capital of Australia, and features a survey report with results showing support by the Victorian populus for Melbourne hosting the Games. 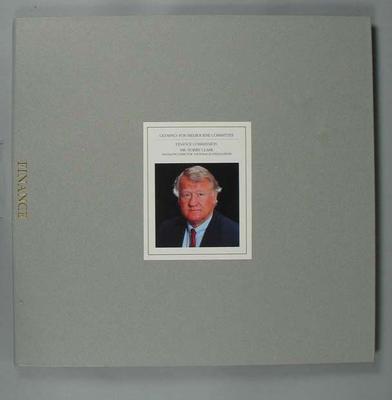 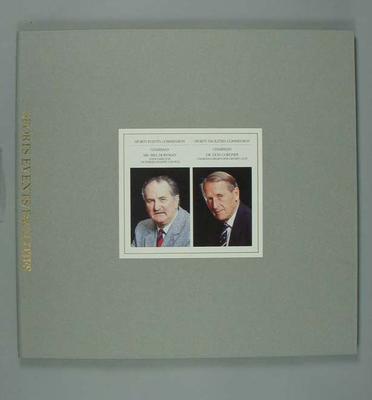 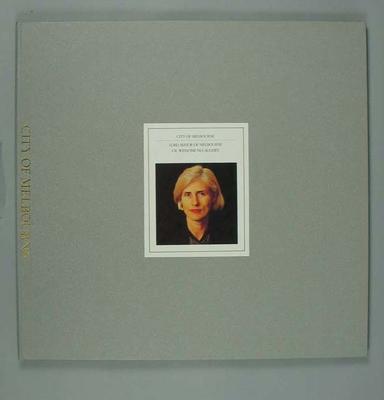 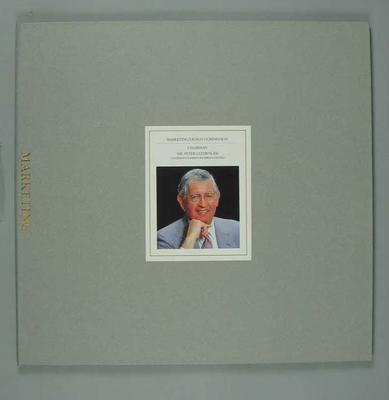 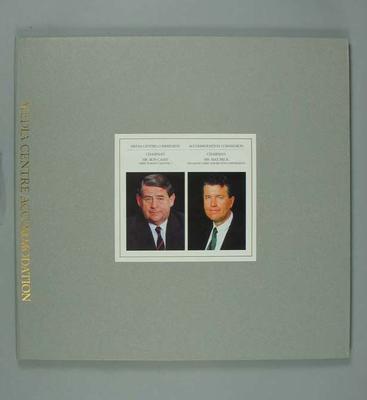 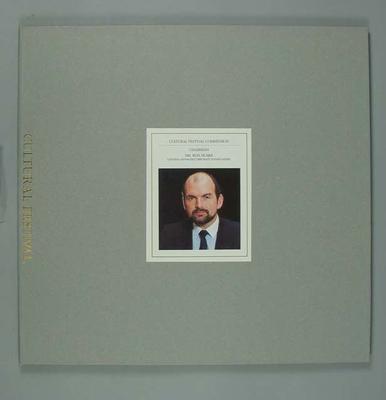 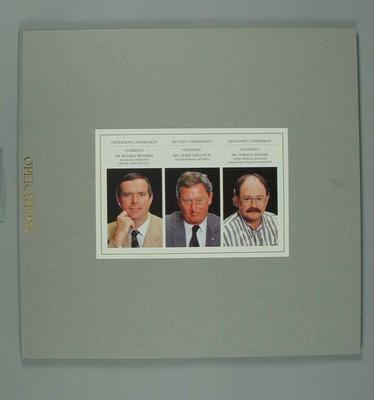 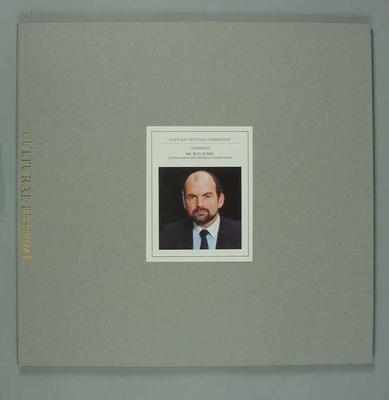 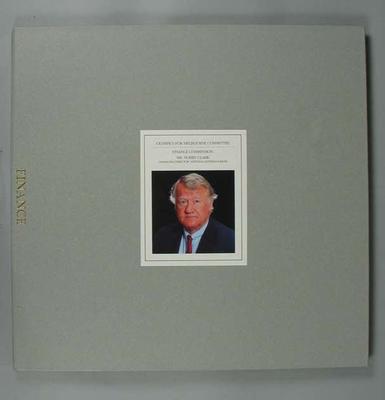 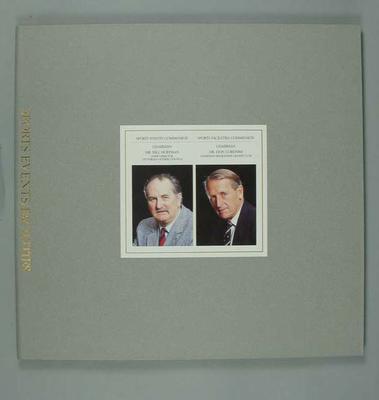 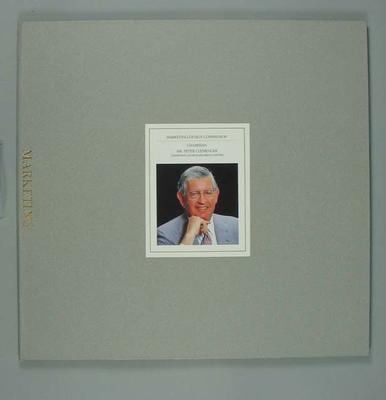 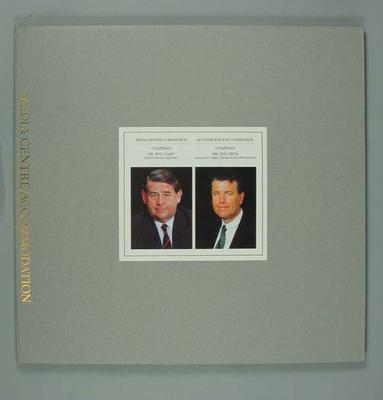 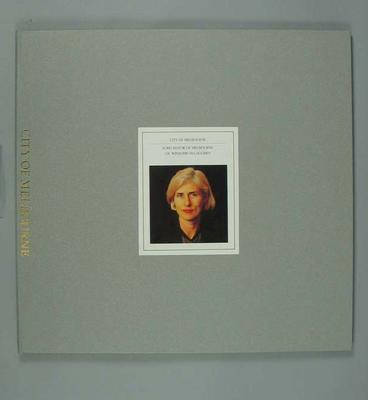 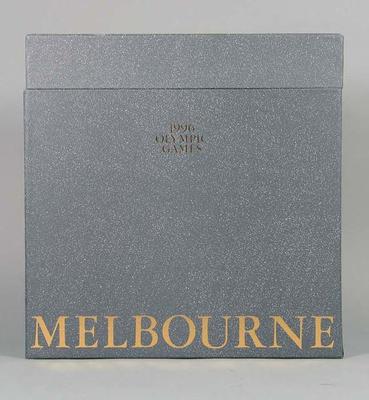